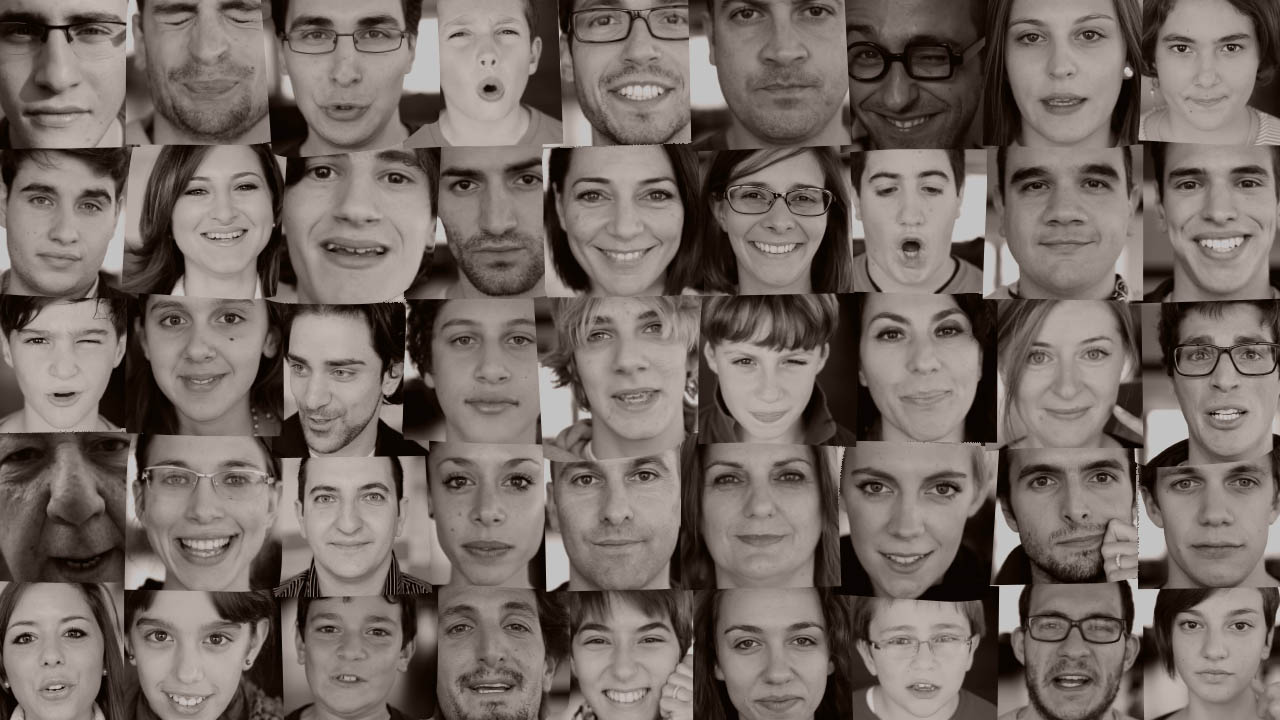 Mirko Pincelli is a photojournalist and filmmaker. He has developed a deeply personal style, exploring reportage photography and character-led documentaries. Mirko graduated with a BA Honours in Photography from the University of East London and worked four years in advertising and short documentaries before setting up his own company Pinch Media. In the last few years, Mirko has been able to focus on feature length character-driven documentaries as well as several assignments as a photojournalist in former war zones, including Bosnia and others. In 2010 he filmed a series of short documentaries for Holocaust Memorial Day called ‘Untold Stories’ that documented different genocides from around the world including those in Rwanda, Cambodia, the Holocaust, and Armenia. Uspomene 677 (2011), based on an early photojournalism assignment, his first feature documentary, was selected for Raindance film festival, where it was nominated for an award. ‘The Habit Of Beauty’ (2012), due to be shot in autumn, is his first feature film as a director. He is currently working on a second feature film screenplay focused on sex trafficking in the Balkans.